“Crazy Lithuanian fans are undoubtedly the best in the world”
“Lithuania’s colourful army of fans has won the hearts of everyone”
these and similar epithets are used to describe our basketball fans not only in Lithuania, but also abroad.

No matter where in the world Lithuania plays, no matter what the opponent, the players know that the backing of supporters will be impressive.

In order to expand the audience of Lithuanian basketball fans and to properly dress them, we have opened the Official Lithuanian Basketball Team Merchandise Shop.

Despite the small size of the country, the passion and loyalty of its people for basketball makes Lithuania a major force in the world.

Thank you for being the 6th player of the Lithuanian national team. 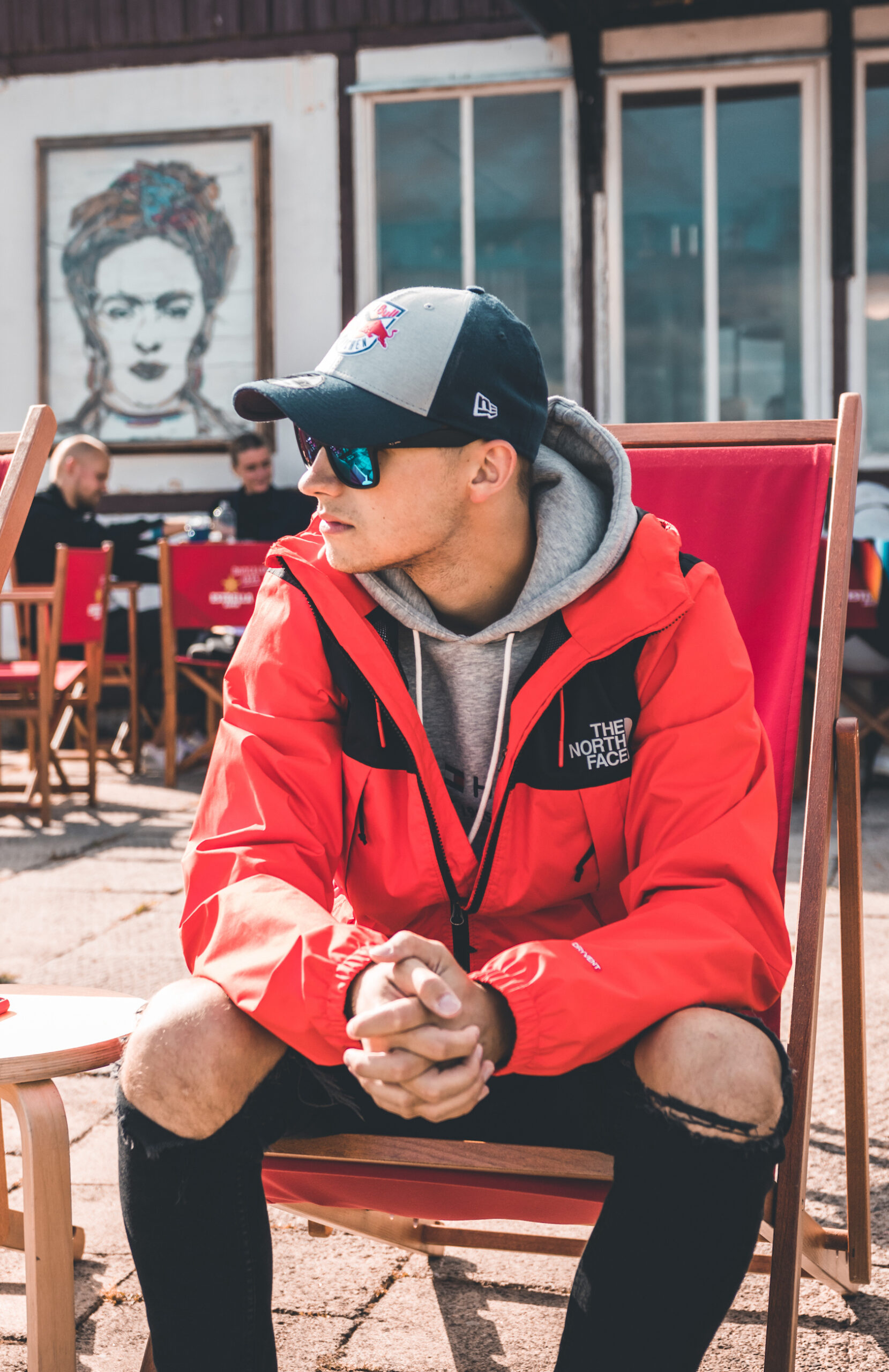